In a bizarre, meandering livestream put on by Joe Biden's campaign today, he forgets what year it is and when, if he doesn't lose, he would be in office.

At another point, he seemingly forgets he's on a live stream and walks out of frame. The feed cuts away to a logo instead. pic.twitter.com/yM2zFoBfhv

Shortly after this video appeared on the twitterverse, so did this: 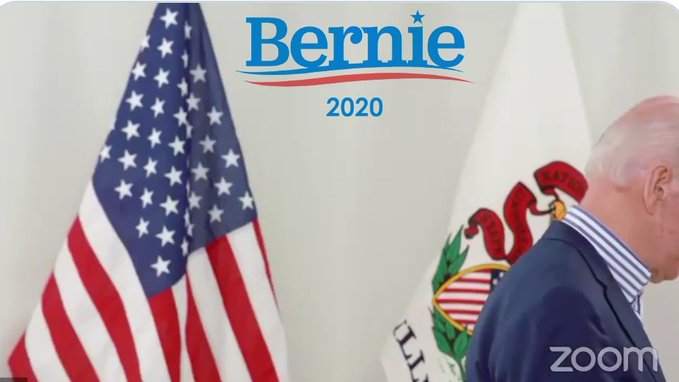