You may recall this chart from the Netherlands via Horowitz, which shows clearly why including the asymptomatic and mild reactions is absolutely necessary to get the mortality rate: 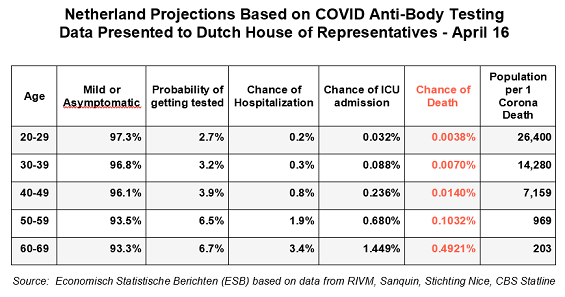 Here is the CDC’s current best estimate, again dug up by Horowitz who found the chart from the CDC (below, emphasis added) where the CDC actually counts all the infected when calculating the U.S. mortality rate, including, as they should have for months, the asymptomatics: 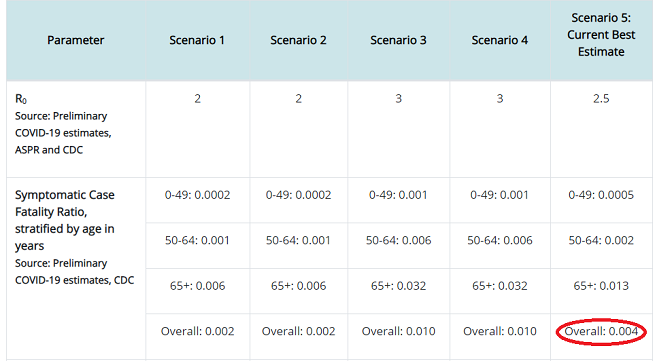 Unfortunately, unlike the first chart above from the Netherlands, the CDC does not express its best-case estimate of the U.S. mortality rate as a percentage.  If CDC did express their 0.004 current best estimates of the mortality rate as a percent, it would be 0.4%, within nine one-hundredths of one percent of the Netherlands’ 0.49% — meaning the two figures are essentially identical.

Where is the White House press conference touting these numbers?

Where is the calming of the nation, by explaining this to help people back to a normal mental state without worry, where everyone can work again and people can congregate in bars, malls, stores, and restaurants, with what are now pre-Slow-the-Spread artifacts to 25 percent of the population, these things called paychecks?

The fear is still widescreen as these Morning Consult poll results released this morning clearly show: 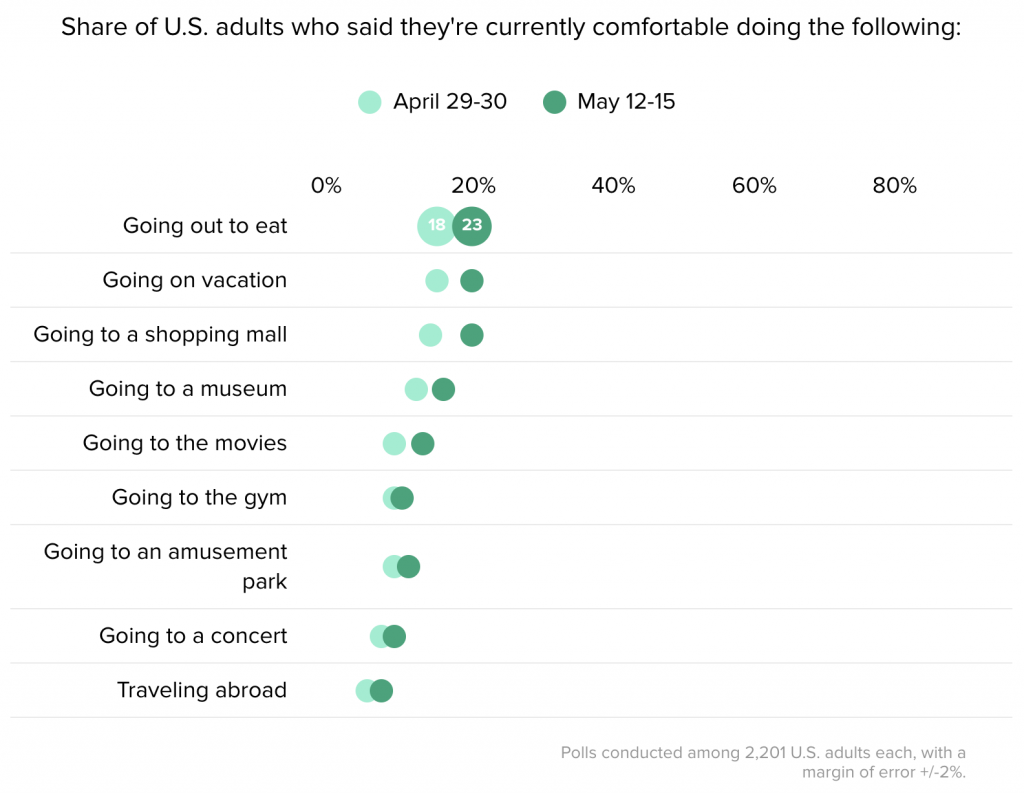 Maybe it is time to let people decide, based on their risk tolerance and financial situation and interaction with the most vulnerable, the path that is best for them, that best serve their loved ones. 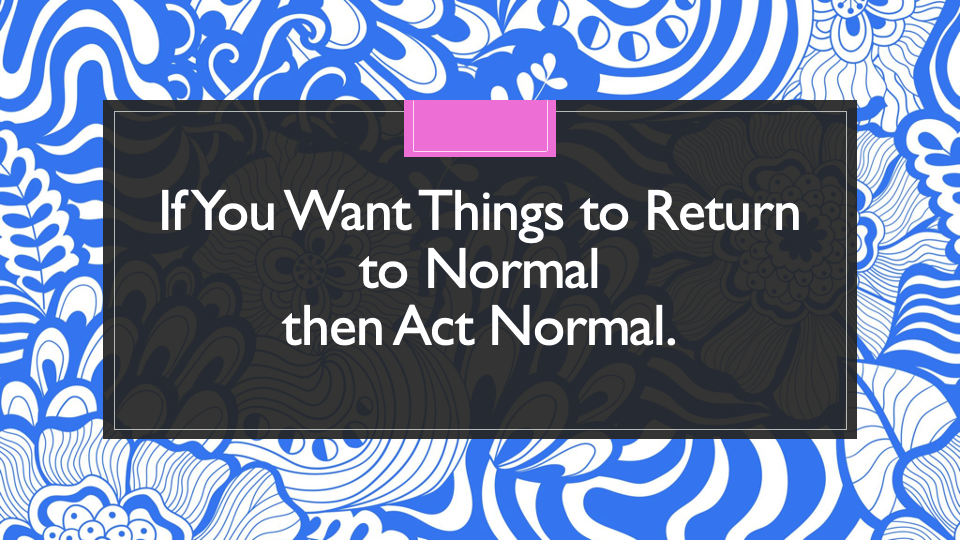