Ahmadi: A Gin and Fever-Tree a Day, may Keep the Corona Virus at Bay

Drink Up: Back in the days of British imperialism the Brits did a lot of traveling overseas, in search of lands to conquer, and all was well for a while.

Eventually, due to poor diet and other factors, the British travelers began contracting all sorts of nasty illnesses, not the least of which were Scurvy and Malaria.

The British had a nice stock of limes available to them from the various lands they raped and pillaged, and the sailors had a love of their daily ration of gin while sailing, so they added lime juice and quinine to the ration and thus was born the soon to be classic gin and tonic, which proved very effective at not only keeping morality up but in keep sailors from falling ill.

As it turns out, some recent studies are showing that an old malaria treatment, know as Chloroquine, which is derived from quinine, is proving effective in treating Covid 19, the deadly affliction caused by the Novel Corona Virus. 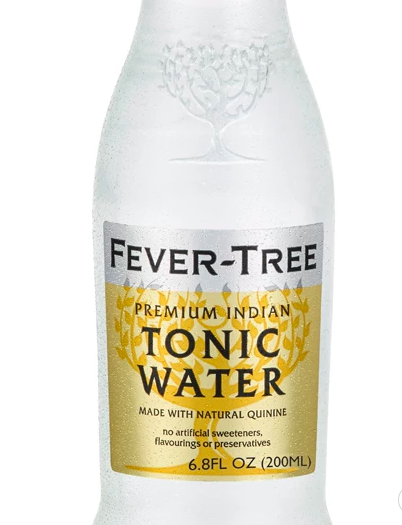 Being that I happen to have a large stash of Fever-Tree Tonic Water (a very appropriate name, I might add) that I purchased at a clearance store a while back, my wife and I have decided to take it upon ourselves to have a nice sized Gin and Tonic (at least one) each day until the pandemic ends…for medicinal reasons, of course.